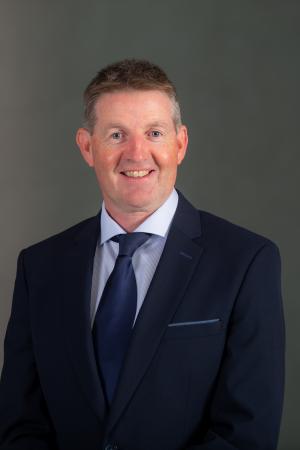 Brian commenced his career as a trainee accountant in 1994 with Shriver Price in Newry and was admitted to the Institute of Chartered Accountants in Ireland in 1997.  Following spells with BDO in Guernsey and Deloitte in Belfast, he joined the NIAO in 2001 and has been responsible for the audits of many central government departments and associated bodies including the health sector and also the audits of local government bodies.   Brian is a fellow member of Chartered Accountants Ireland.