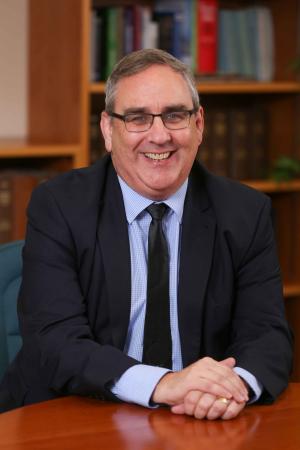 In December 2018, the Office appointed Martin Pitt as the Chairperson of the Advisory Board. He was previously a partner within PwC’s Audit and Assurance Team and Head of Internal Audit, bringing with him over 30 years’ experience working with public and private sector bodies across the UK. Throughout his career, he has advised organisations on issues relating to corporate governance and risk management. 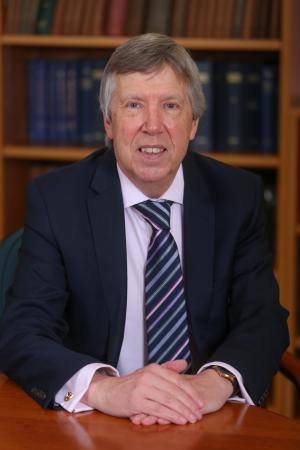 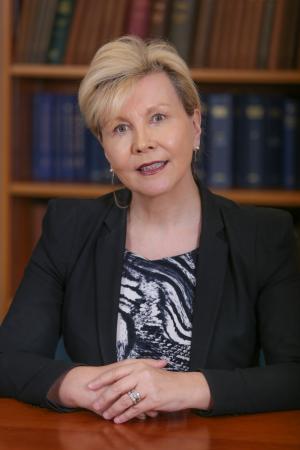 Marie Mallon (MBE) is Chair of the Labour Relations Agency, a position she has held since 2014. Prior to that she was Director of HR and Deputy CEO of Belfast Health and Social Care Trust for seven years, having previously held the position of Director of HR with the Royal Hospitals Trust. Mrs Mallon is a Chartered Member of the Chartered Institute of Personnel and Development (CIPD) and obtained a distinction in her MSc in HR Leadership from University of Manchester. She is currently an associate of the Health and Social Care Leadership Centre and also undertakes independent HR consultancy. She has recently been appointed Chair of the Chairs’ Forum and in 2015 she was awarded an MBE in the Queen’s birthday honours list for services to health and social care. 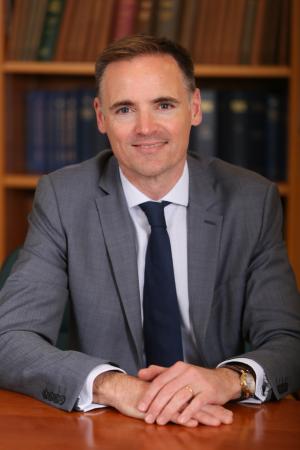 John Turkington is Principal of Turkington Chartered Accountants and previously held senior roles as Director of Corporate Banking, Director of Property Banking and Regional Director of Commercial Banking with the Ulster Bank for 11 years. He has more recently held an all-island role in Specialised Relationship Management in the Ulster Bank, following a career in practice. He is a graduate in accounting and LLB Law, with a post-graduate Diploma in Accounting from Queen’s University Belfast, and a Fellow of the Chartered Accountants of Ireland.